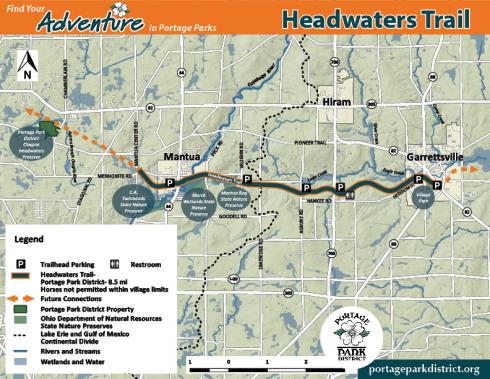 This eight and a half mile limestone-paved trail, built on the former Cleveland-Mahoning Railroad line between Mantua and Garrettsville, provides a safe and scenic route for hikers, bikers, and horseback riders. It passes by beautiful farmland and forests, steep ravines and wetlands, including State Nature Preserves, and the Upper Cuyahoga State Scenic River.

Named Headwaters Trail because of the area’s extensive wetlands, springs and headwaters streams, the trail also crosses a continental watershed divide—between the Mahoning River Watershed that drains to the Ohio River then to the Mississippi River and into the gulf of Mexico, and the Cuyahoga River Watershed, draining to Lake Erie then out to the North Atlantic Ocean.

Portions of the Headwaters Trail have been designated as part of the Buckeye Trail system that circles the State of Ohio. Camp Asbury is also on the Buckeye Trail and adjacent to the Headwaters Trail. The railroad operated as a passenger and freightline from Youngstown to Cleveland until the mid 1970s. Much of the line is now out of service, and in private ownership. The State Route 700 trailhead is the site of the former Jeddoe Station. Historic stories of the railroad include a train robbery and great escape in Garrettsville, and a tragic boiler accident, these stories can be found on interpretive signs along the trail.

Trail development was made possible thanks to a variety of individual donations, local non-profits, state and federal grants and through the cooperation of the ODOT and AMATS. 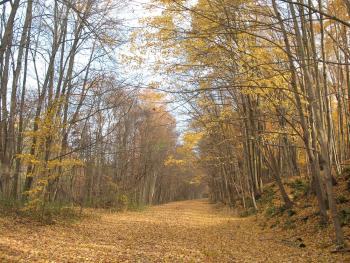 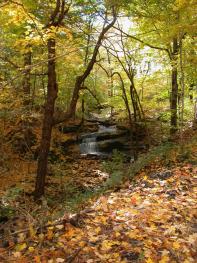 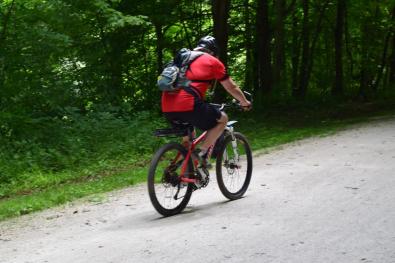 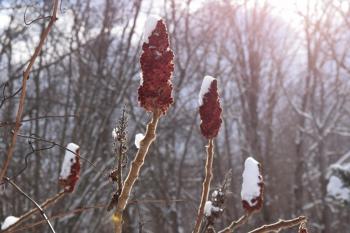 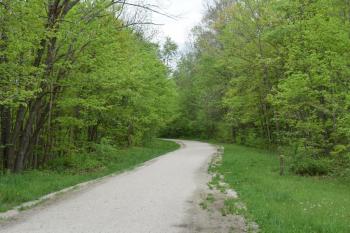 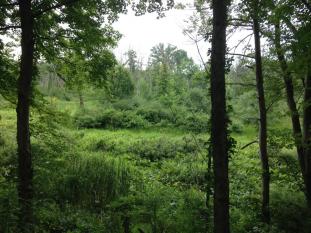